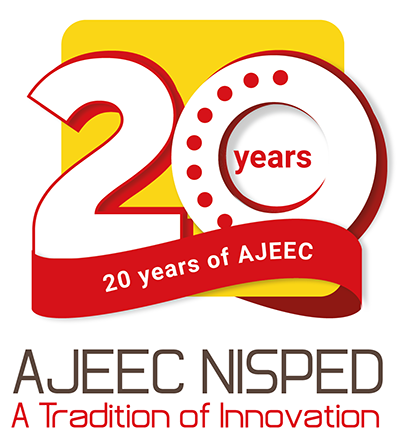 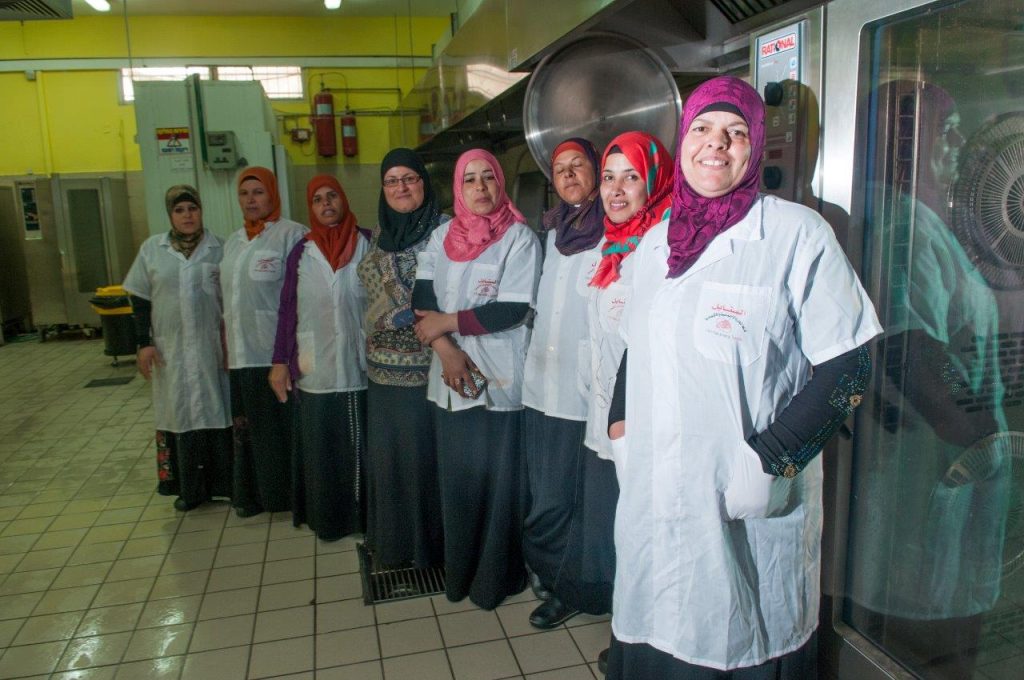 Al Sanabel was established as a socio-economic project by AJEEC and the Hura local council, with the aim of promoting women’s employment among Bedouin, especially single mothers, and providing healthy meals to children in Hura and the surrounding localities. Their employment at Al Sanabel usually serves as their sole source of income. The unemployment rate among Bedouin women in Israel is about 80%, which is the highest among all groups commonly excluded from the Israeli labor market. This fact, together with the Food Security Act, stipulating that children (up to the age of nine) living in socio-economically challenged localities have the right to receive one hot meal a day, were the cornerstones for the establishment of Al Sanabel. 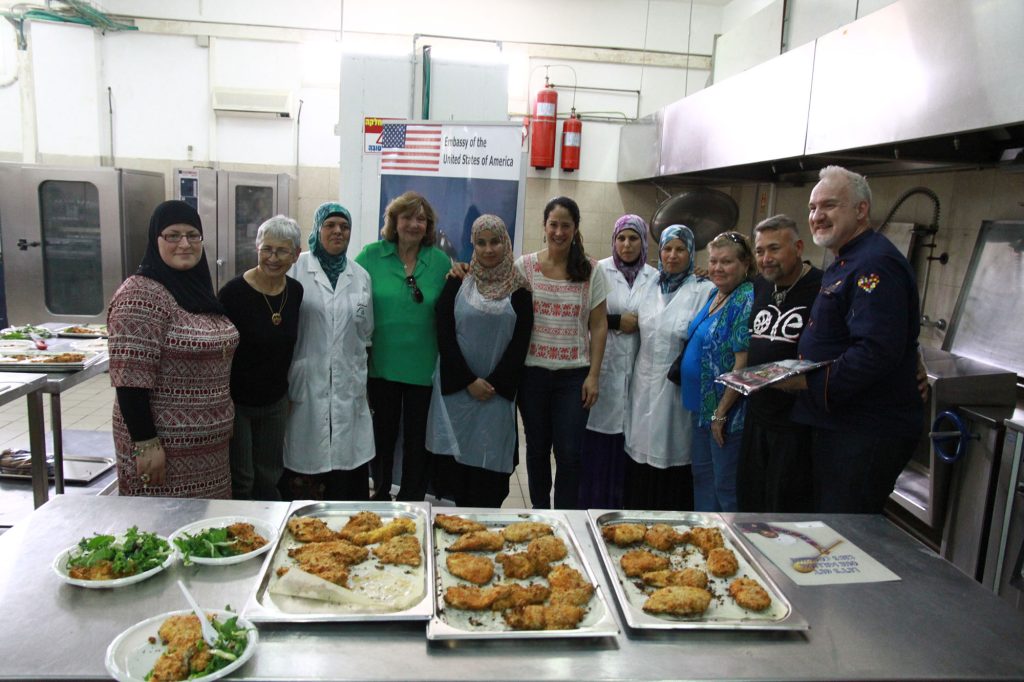 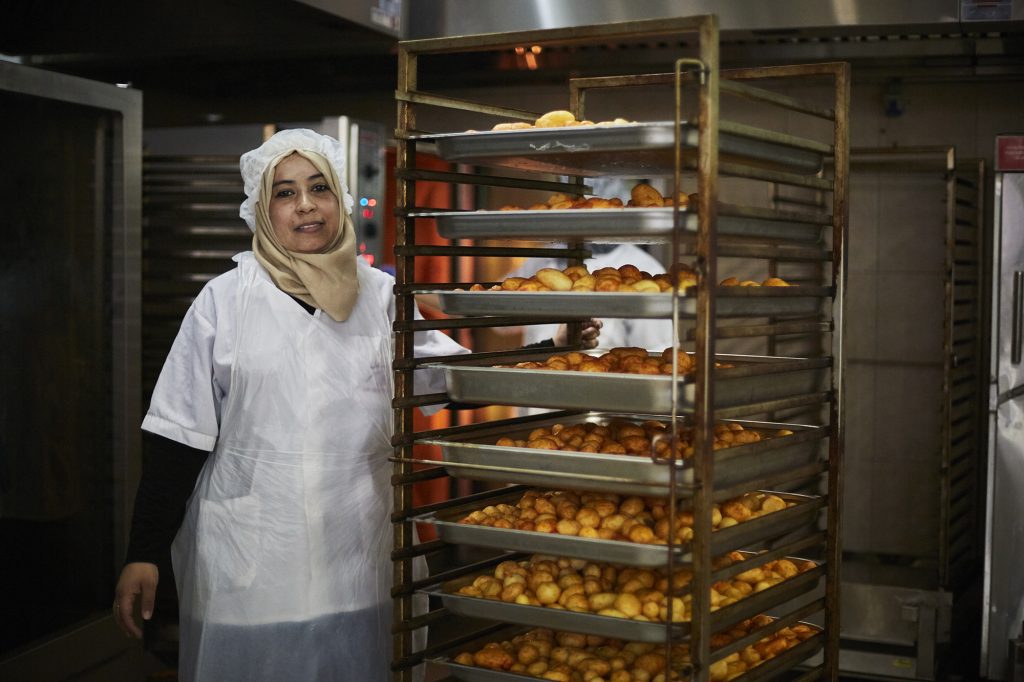 “Al Sanabel” operates as a public benefit corporation and its revenues are dedicated to the development of additional social and economic initiatives in Arab-Bedouin society in the Negev. The women participate in a study program over holidays and some of them even advance into management positions within the business. In September 2015, following the business’s significant success, “Al Sanabel”’s program model was adapted to establish a similar catering venture in Migdal Haemek. Thus, the Bedouin venture from the Negev became a model for a mixed Jewish and Arab target audience with the necessary adjustments to the scalable program model.